«We reached 100,000 battery electric vehicles (BEV) way earlier than most people expected. By 2020 our aim is 400,000», says Secretary General Christina Bu of the Norwegian EV Association.

Ståle FrydenlundSeniorrådgiver / testansvarlig
She is the head of the world´s biggest EV owners association (now more than 40,000 members), and spearheaded the celebrations Monday December 12th in Oslo, by the Munch Museum. Coincidentally the event took place on the birthday (born 1863) of the famous artist. The great milestone – which represents a giant leap towards road transport relieved from CO2 and NOx emissions – was celebrated with a bundle of both past and present makes and models – like the bestselling Nissan LEAF (pictured), Volkswagen e-Golf and Tesla Model S. «Today we are celebrating 100,000 emission free battery electric cars on Norwegian roads. The present fleet cuts approximately 200,000 tonnes of CO2 emissions annually. Even though BEVs only account for three percent of the total passenger car fleet, we have achieved a substantial reduction. But there is more to come», says Bu. Norway: Major impact globally Bu also emphasizes the fact that the Norwegian parliament has set a clear goal: 100 percent sales of zero emissions vehicles after 2025. Purely electric cars are on the verge of becoming fully competitive, but EV policy still needs a few more years to get its job done. «Norwegian politicians need to sit tight and continue the proven recipe for success. This means offering substantial benefits to zero emissions car buyers», says Bu (picture below). The Norwegian EV Association also believes that Norwegian electric vehicle policy has a major impact globally in the long term. 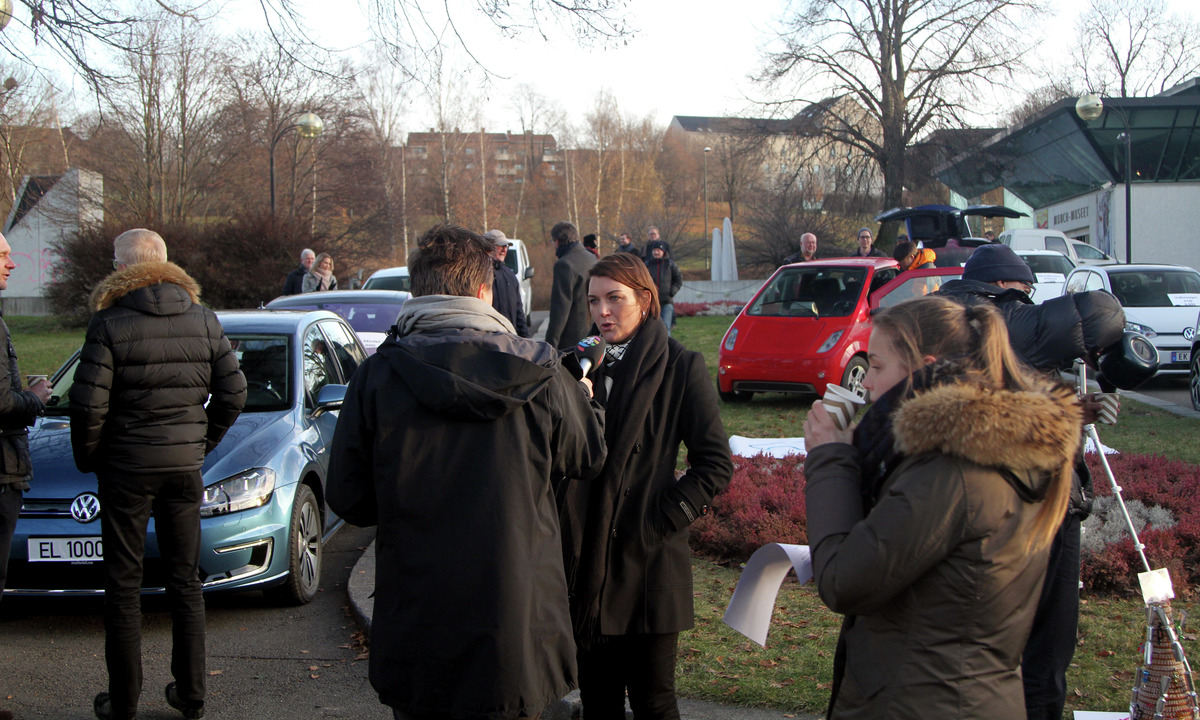 «Norway inspires other countries to implement similar measures, and we show the international automotive industry how to create consumer demand for electric cars. We get ever more proof supporting this notion», says Bu. One of them: Last June the board of Volkswagen passenger car brand visited Norway to learn from our experience. During 2016 we have also shared our electric knowledge, in order to push technological development, with more than a handful other manufacturers. Needs continuing until fully competitive The upcoming years will be crucial, and a number of incentives regarding zero emissions vehicles are under pressure. «If we are to reach the ambitious climate goals set by the Parliament, we need to approach a population of 400,000 BEVs by 2020. That requires continuation of today´s policy, and even strengthening in certain areas». 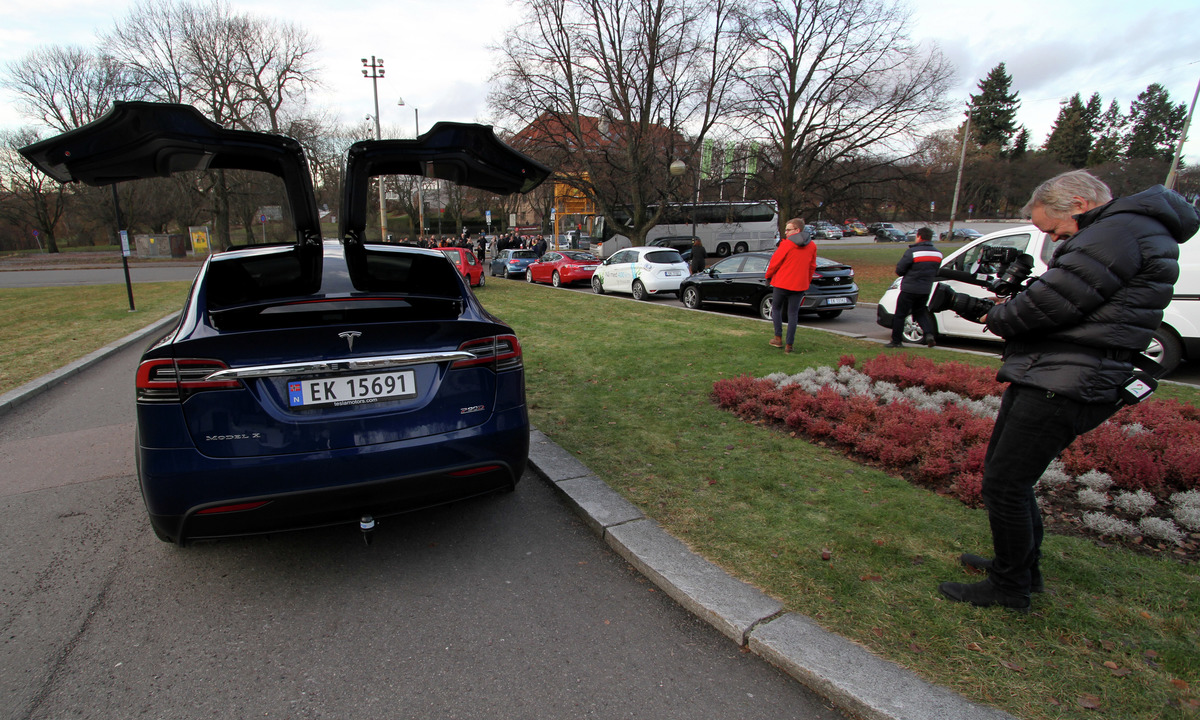 «In particular there is uncertainty about electric car benefits at the local level, regarding exemption from tolls (road and ferries) and parking fees. This responsibility has been delegated to municipal politicians, and they must be absolutely clear that they wish zero emissions a warm welcome. This means continuing the electric car benefits for another period, until they are fully competitive», says Bu. The last major milestone was celebrated on April 20th last year. 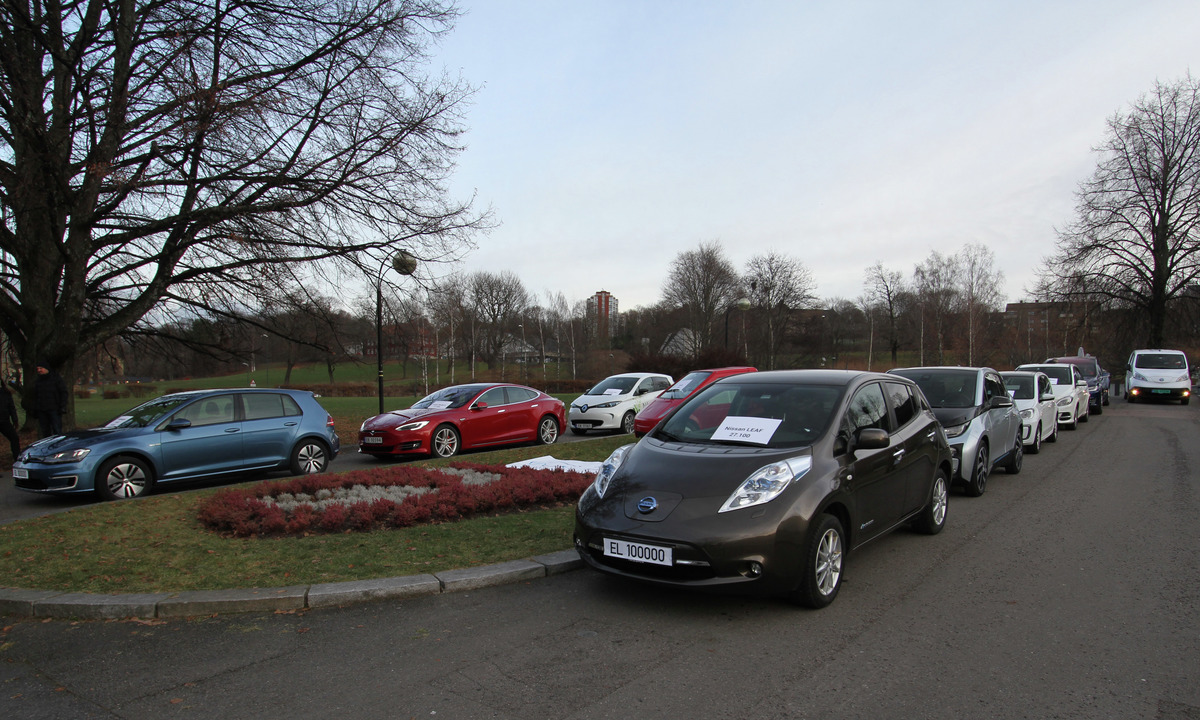