For the first time in history more than half of the passenger car market in Norway was fully electric (BEV, battery electric vehicles).

This according to statistics for new cars registered from the Norwegian Road Federation (OFV). And it was not just one historic number in a market well known for ever new BEV records. Three, actually:

«Norway has every reason to be proud of breaking more BEV records. The BEV policy is working so well that the larger part of consumers opt for a BEV when buying a new car,» says Secretary General Christina Bu of the Norwegian EV Association.

The Norwegian EV Association estimates the BEV market share will be maintained around 50 percent for 2019 as a whole. Parliament has passed an aim saying that by 2025 only cars with zero emissions should be sold in Norway.

«The fresh BEV records are also good news for the used car market, as ever more cars become available at reasonable price levels. We are now aiming for 1.2 million BEVs on Norwegian roads by 2025, which is a little more than five times today’s number.» 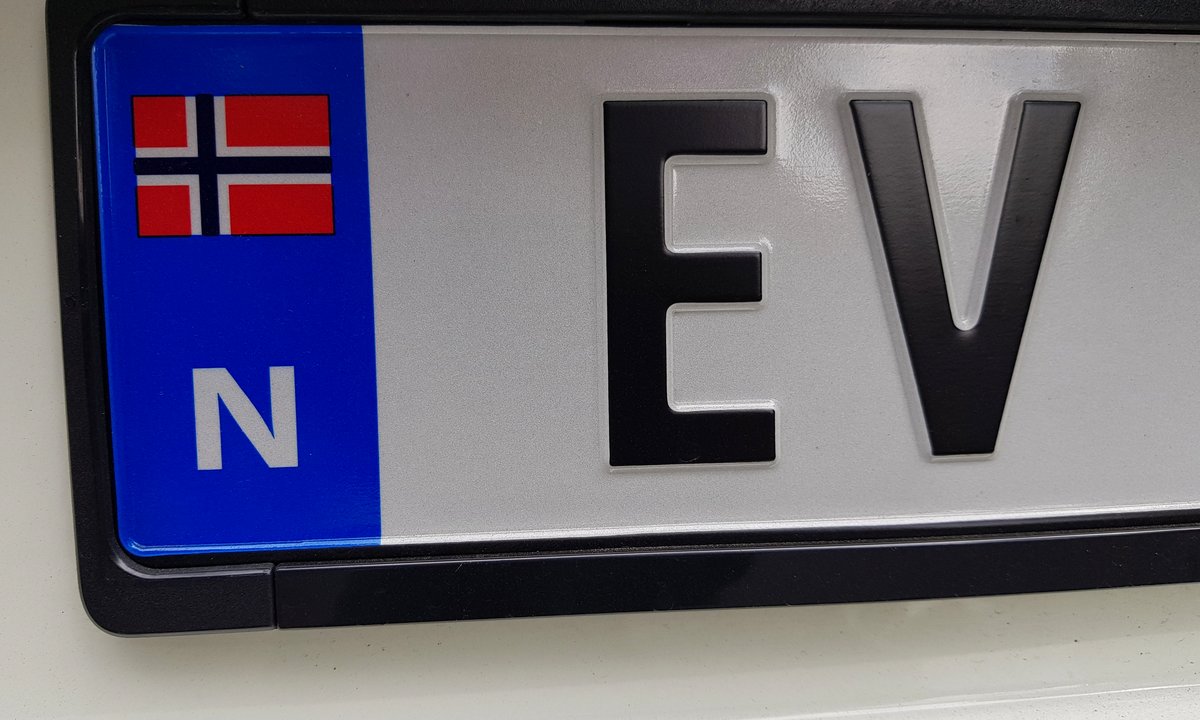