The Norwegian electric car users are very satisfied, our annual EV user survey shows. We presented the results from the survey at EVS27 in Barcelona.

Because of a broad package of incentives to buy and use electric cars, Norway is leading the way to electrify the road transport. There are over 15,000 electric cars driving in Norway in November 2013, and each month 500 new electric cars hits the roads. The long tradition of electric cars in Norway and the high number of electric cars per capita makes it an interesting case for other countries and the EV business.

The Norwegian Electric Vehicle Association conducts an annual survey among their members and other Norwegian electric car owners. In the 2013 survey, 1,858 EV users contributed with their experiences and opinions.

The typical Norwegian EV user is a middle-aged family father with higher education and income, and he owns a Nissan LEAF as one of two cars. He uses his electric car on a daily basis instead of a traditional petrol or diesel car. He uses the electric car for commuting, after work activities, and not for longer holiday trips. He agrees on that his electric car saves him money and time and he is very satisfied as an EV owner. His next car will also be electric.

The typical EV owner has a charging outlet at home and probably also at work. He uses public charging stations less frequent. Fast charging is important to extend the range of the electric car on extraordinary trips and as a security if the battery runs empty by accident. He is willing to pay between 2.5 and 6 Euros for a 15 minutes fast charging session. The location of fast chargers should be between cities and convenient locations where he drives on a regular basis. 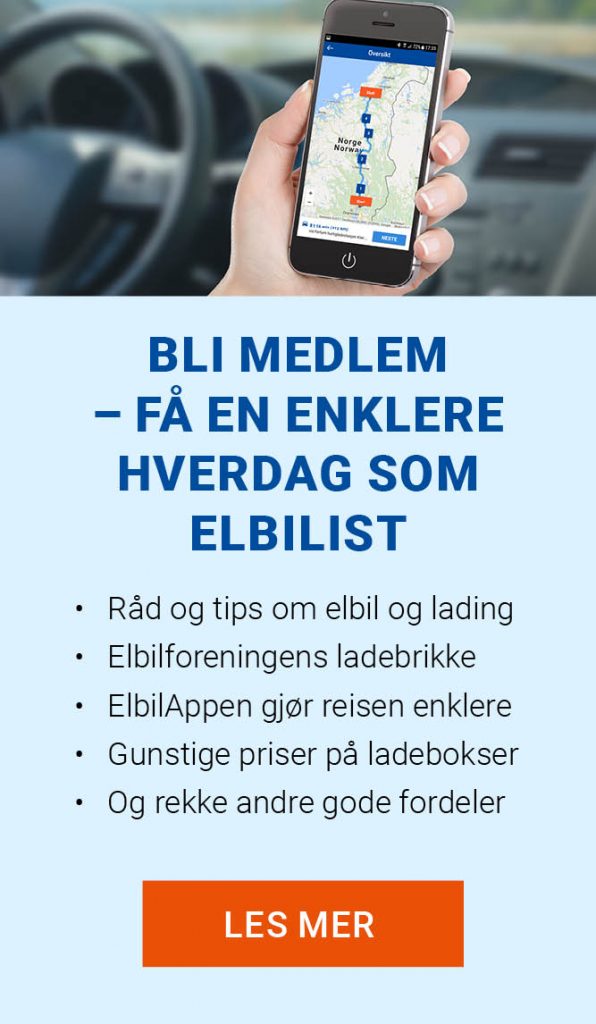