Almost everyone except businesses are now choosing zero-emission electric vehicles in Norway. Tesla Model 3 on top.

Simon Dyhr
In the first half of 2021, as many as 3 out of 4 of private consumers who bought a new car in Norway, chose a zero-emission electric vehicle. And two major international EV and electric mobility conferences are coming to Norway. – These are fantastic figures, which show that it is possible to achieve the Norwegian goal of only selling zero-emission cars in 2025. Unfortunately, the situation is not the same in the commercial market. The companies are slowing down the transition to electric transportation, says Christina Bu, Secretary General of the Norwegian Electric Vehicle Association. – Now most people choose battery electric vehicles throughout the country. But companies and those who lease cars are still lagging. Now companies must also take responsibility for choosing electric cars to a greater extent, says Bu. – Due to loopholes in the Norwegian car taxes scheme, there are lower taxes on polluting cars for companies. The Government must fix this as soon as possible if we are to reach 100 percent market share for battery electric vehicles and battery electric vans in just three and a half years, says Christina Bu. Target within reach In the first half of 2021, the market share for battery electric passenger vehicles was 57.3 percent in total, according to recent figures from the Norwegian Information Council for Road Traffic. For battery electric vans, the 2025 target is even further away. Even with a sharp upswing in 2020, the battery electric share among vans is only 18.8 percent. 80 percent of van buyers still choose to buy new polluting diesel vans. 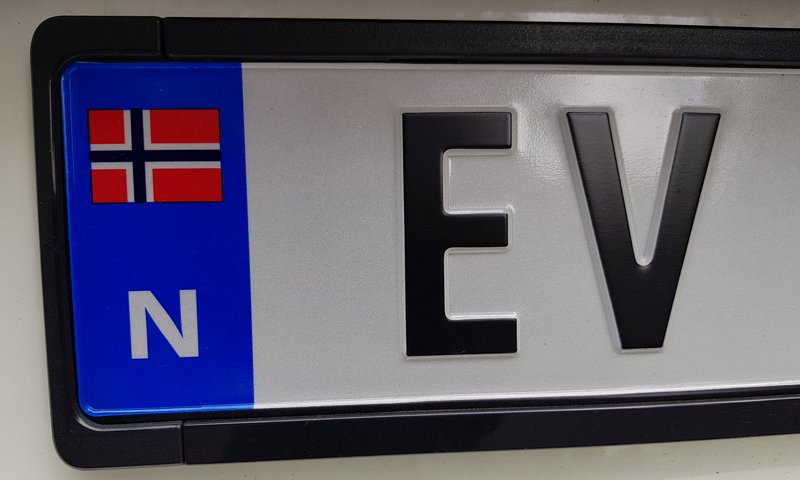 Consumers are embracing battery electric vehicles, the market share among private new car buyers is as high as 77 percent in the first half of 2021. In the business- and leasing market, however, things are terribly slow, only 37.3 per cent of passenger cars registered here are battery electric vehicles. About half of new cars sold in Norway are bought by business customers, this includes public enterprises. – If we are to be on track for the Norwegian goal that all cars and light vans sold shall be battery electric by 2025, the electric vehicles share must rise to well over 60 percent this year. We would have been very close to that goal, but we are unfortunately seeing that the business- and leasing market are reducing the share of battery electric vehicles considerably, says Christina Bu. Two major international EV conferences are coming to Norway The Norwegian EV success as well as the impressive work going on in Norway electrifying busses, taxis, ferries, lorries, heavy machinery, and airplanes, are of huge interest to the rest of the world. Therefore, the Norwegian EV Association will be co-hosting two of the most important international conferences on EVs and electric mobility. Nordic EV Summit, which is renowned as the most important EV conference in Northern Europe is to be held in Oslo on November 10th-11th 2021. – At the Nordic EV Summit this year we will gather policymakers, representatives from industry, relevant research communities and NGOs for two days of what is the most important meeting place in the Nordic and globally when it comes to EV, says Secretary General of the Norwegian Electric Vehicle Association, Christina Bu. At this year’s Nordic EV Summit we will focus on four topis: A fully electric car market, but when? Sustainable battery production, the charging challenges and EU and EV policies – how to get to zero emissions. The electric future is here 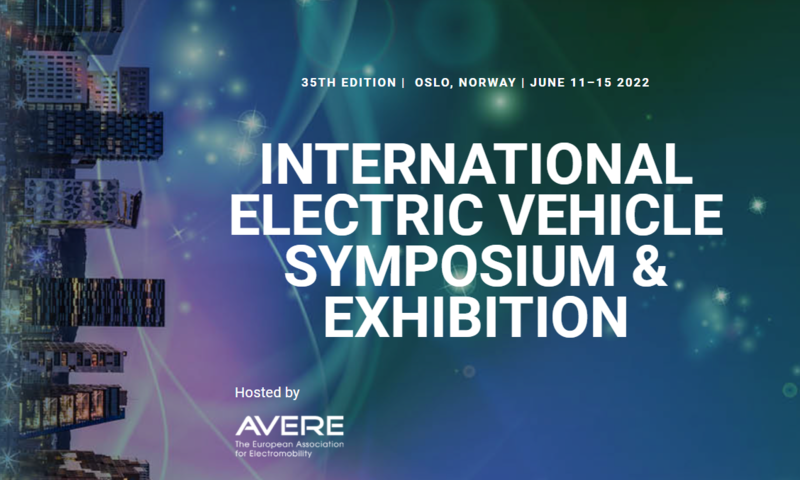 And AVERE, which is the European Association of E-mobility, will organize, together with the Norwegian Electric Vehicle Association and the Norwegian Trade Fair, the International Electric Vehicle Symposium & Exhibition (EVS35) for June 11th– 15th in 2022. – At EVS, the most important players in research, politics and industry and the consumer sector from all over the world gather with a common goal of reducing local air pollution and greenhouse gas emissions through electrification. It is a unique and inspiring global meeting place, says President of AVERE (The European Association for Electromobility), Espen Hauge. He is supplemented by Christina Bu from the Norwegian Electric Vehicle Association: – We expect to receive up to 10,000 visitors and 2,500 international delegates in Oslo in June next year. This will truly and once again put Norway on the world map as the country where the global climate crisis is fought by electrification for the benefit of people and the environment, says Bu. Facts about the Norwegian car sales in the first half of 2021 Tesla Model 3 on top The best-selling passenger vehicle in Norway so far this year is the Tesla Model 3 with over 6,000 units sold. In second place is Toyota’s RAV4 when sales of rechargeable and non-rechargeable hybrids are merged, with just over 5,000 units sold. – Tesla Model 3 is the new people’s car in Norway. At the same time, we see that many Norwegians want larger SUVs and similar models, where battery electric vehicles are still less competitive than, for example, Toyota Rav4, says Christina Bu. Best-selling car model in the first half of 2021 in Norway Battery electric vehicle share and share of rechargeable hybrid 1st half of 2021 in Norway